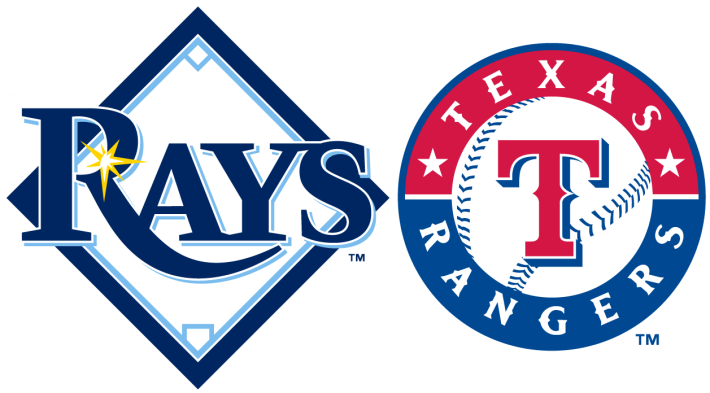 Road to the Playoffs
TEX: Rangers were in the middle of a heated battle with the Los Angeles Angels for much of the regular season until pulling away and clinching their second straight AL West title. Led by their incredible offensive leaders Josh Hamilton (.298/25/94), Michael Young (.338/11/116) and newly acquired Adrian Beltre (.296/32/105), the Rangers could actually be the favorite in the AL to repeat as pennant winners. Their pitching was still good despite losing Cliff Lee in the off season, especially from C.J. Wilson, who is turning into one of the game’s best young pitchers.

TB: The Rays have to be mentally exhausted from that ridiculous September. They closed a 10-plus game gap in the Wild Card to take it on the last day that was capped off with a come-from-behind 8-7, 12-inning, down 7-0 win over the Yanks thanks to two homers by Evan Longoria — the second being the walk-off winner. The Rays will get two days off before they try their hand at one of the best teams in baseball. Will they ride their momentum into this series and upset the Rangers or will they sputter out of the gate and get swept my a dangerous Texas-sized offense?

Prediction: I want to see the feel good story for the Tampa Bay Rays to continue. Ever since 2008, they have been in the thick of things in the AL East, the game’s toughest division. Now after upseating the Red Sox, they will have to go up against a team that can put runs against any pitching staff, including one as young and an incredible as the Rays. But the pitching match-ups favor Texas early and if they get sweep the first two games at home, it’s over. Tampa’s magic will run out and the Rangers will take the series in four games.