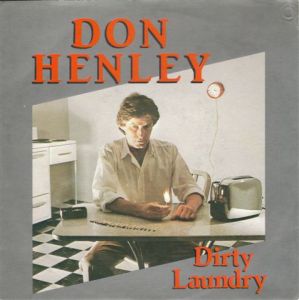 Walkup music, it’s become a pretty common topic among fans at the beginning of the season.

Some players like to stick with the classics while others use today’s hottest songs. Music has become so subjective that there is no way possible each player in the line up would find their song on the same iPod (unless that iPod owner is a Phillies fan of course).

As I was driving home from a game a month or two ago, I heard “Dirty Laundry” and was reminded of when Pat Burrell used the song.  I thought about that day’s lineup’s songs and felt like the players used better songs in the past.  So the walkup song team was born!

C Carlos Ruiz “In the Air Tonight” by Phil Collins
I really, really hope Chooch has seen the Hangover.

2B Chase Utley “Kashmir” by Led Zeppelin
It just fits him.  You know when “Kashmir” begins that the opposing pitcher is in some trouble. 3B Placido Polanco “I Know You Want Me” by Pitbull
It’s got a nice beat, and subtitled Calle Ocho, which I believe is Spanish for “eight bases”….as in how many total bases Polanco picks up in a single game.

CF Shane Victorino “Buffalo Soldier” by Bob Marley
Baseball’s a relaxing game and Bob Marley wrote some chill tunes.  Of course Shane would have Marley, he’s got one of Bob’s records in his locker.

RF Jayson Werth “Wherever I May Roam” by Metallica
Werth looks like a rockstar, and what better rock band to use than Metallica?  He’s since roamed on to Washington, but he still makes this team.

RHP Roy Halladay “Moby Dick/Good Times, Bad Times” by Led Zeppelin
One of the best bands ever for the best pitcher in the league? Check.

LHP Cliff Lee “Stranglehold” by Ted Nugent
Cliff’s got you in a stranglehold, BAYYYYYYYBAYYYYYYYYYY 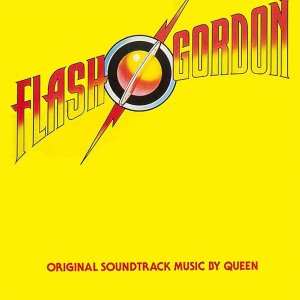 LHRP Mitch Williams “Wild Thing” by The Troggs
Mitch may have gotten the nickname “Wild Thing” from the movie Major League, but it fit him to a T.

Yes, I know everyone won’t agree, because everyone has different tastes in music, but that’s what makes this post great. We can debate it all day!